YMCA of the Upper Pee Dee

The Ball Is In Your Court! 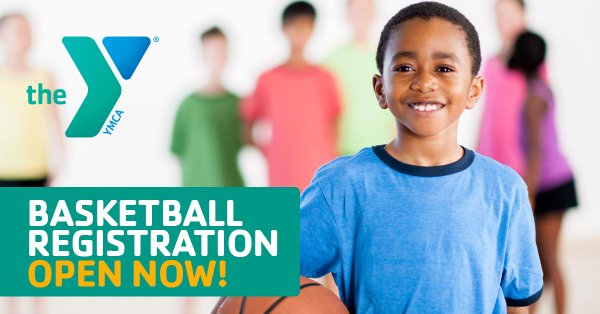 Hit the hardwoods with the folks who invented the game - the Y! Basketball was invented in 1891. While teaching at the International YMCA Training School, James Naismith was given the challenge of creating a game that could be played indoors during the cold winter months. Hanging simple peach baskets and using a soccer ball, Naismith created the game of basketball and wrote the first 13 rules of the game.

Y youth sports encourage and promote healthy kids, families and communities by placing a priority on family involvement, healthy competition rather than rivalry, the value of participation over winning, team-building as well as individual development, a positive self-image and a sense of fair play and mutual respect for others. Parents are encouraged to be more than mere spectators, by contributing their time as volunteer coaches - as well as being their kid's greatest fan. 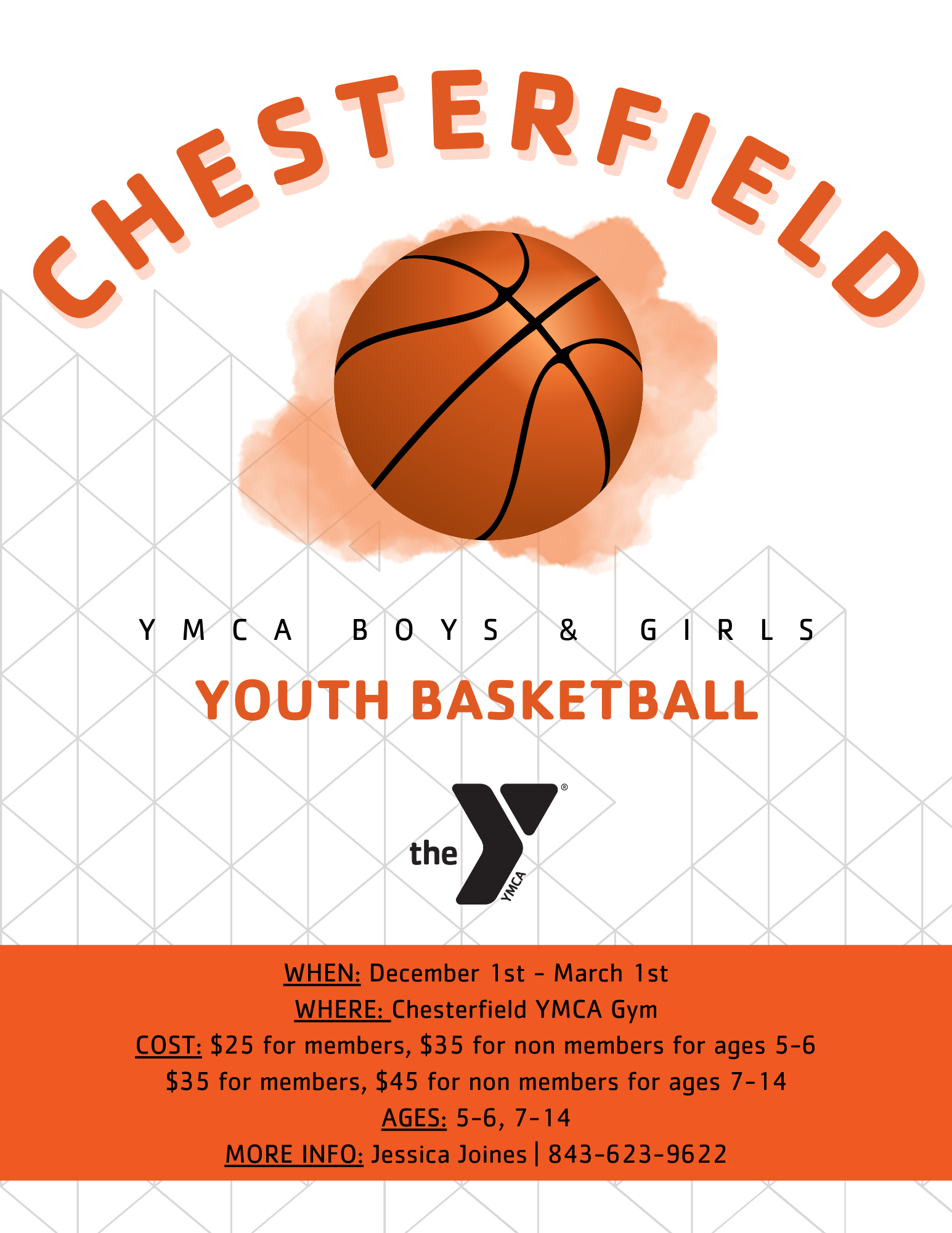 To put Christian principles into practice through programs that build healthy spirit, mind and body for all.